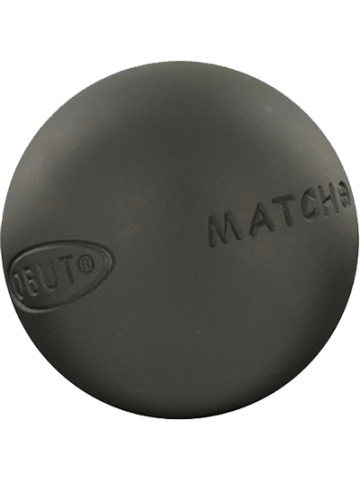 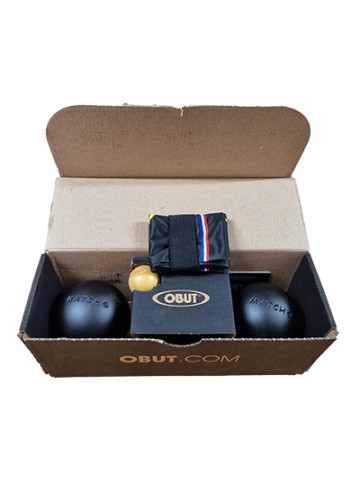 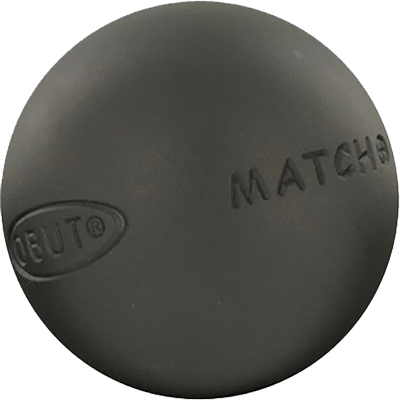 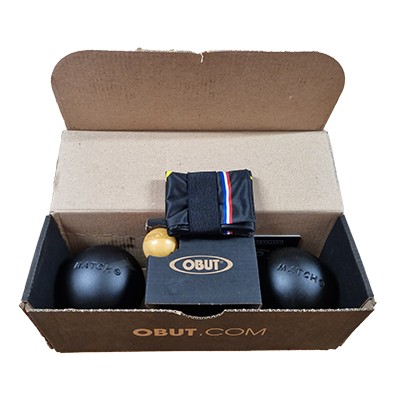 By buying this product you can collect up to 14 point points. Your cart will total 14 points that can be converted into a voucher of €7.00.

To whom fate balls of petanque Obut Match+?

The peculiarity of the Obut Match+ is that it is a model that is especially intended for the shooters and warning points.

In addition, it is a ball which is approved by the FFPJP

Why choose this triplet balls?

Designed by the famous manufacturer balls Obut, Obut Match+ is one of the very popular models of the brand. Indeed, it is a triplet entirely made in France with the guarantee of French quality and know-how.

Another reason to choose the Obut Match+ at Pétanque Web is that you can freely customize the ball. You have the choice between the various types of engraving proposed on the site.

The triplet Obut Match+ is available at a price of 171 € on Petanque Web. To facilitate your purchase, the merchant site has established payment facilities. You can acquire it Obut Match+ on the online store by paying twice by credit card or in 4 times via PayPal.

What are its characteristics?

Since it is a ball carbon steel, maintenance of the ball to avoid oxidation (rust). To do this, clean your triplet with a maintenance product and the rag.

here is the list of option we recommend to choose

You can click on item you want to choose

Are you sure you want to add to cart without choose them?

You are using an outdated version of your browser. To enjoy an optimal experience on our site, please update it.